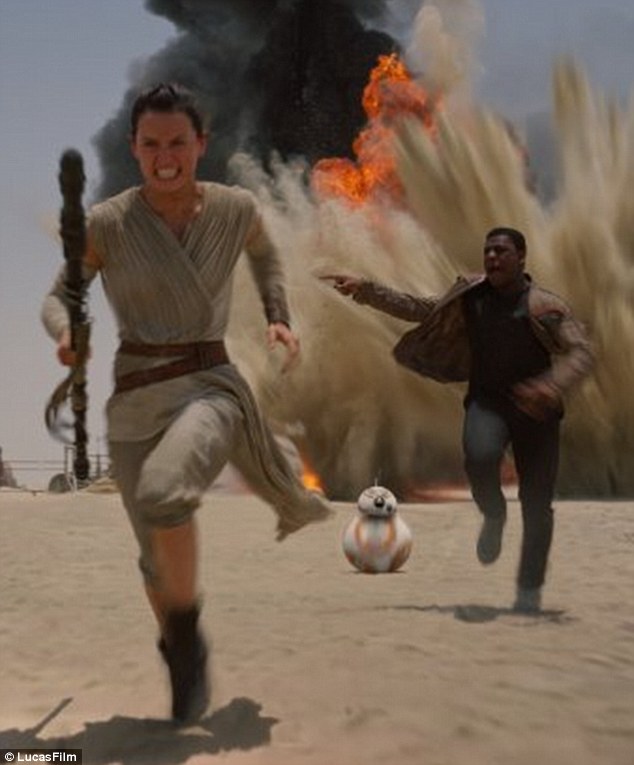 HBO show (*cough* Game of Thrones *cough*). Ladies give you a behind-the-scenes look on their upcoming television.